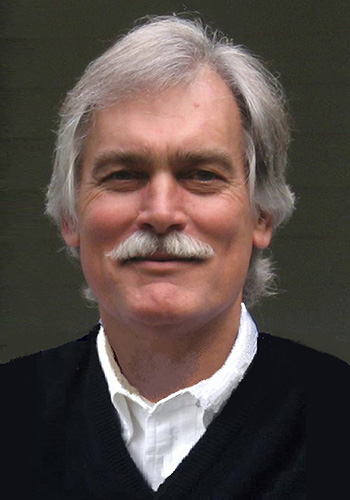 Peter McNaughton was born and raised outside Cape Town, South Africa. He entered the South African Navy after school and served for ten years as an officer on surface vessels and submarines. He is an avid round-the-buoys and long distance sailor and represented the Navy in offshore and trans-Atlantic races. Following two years of work in the Cape Town commercial world Peter took an opportunity to sail and charter in the Caribbean. This led to several years of captaining boats between the US and Caribbean waters and then coastal captaining between the Bahamas, Florida and Maine. He settled in mid-coast Maine in 1988. He was the owner of Uni-Sim Corporation, manufacturer of personal awards and flag display cases, for twenty two years, selling the company in mid 2015. He served on the board of Salt Bay Chamberfest for six years from 2008 to 2014. His new venture is to serve buyers and sellers of real estate in Lincoln County and Maine.

I'd like to take this opportunity to tell you how pleased Terry and I were with our dealings with your agency. Peter McNaughton was great to work with. He really went "above & beyond" for us. He even hauled his personal step ladder for us so I could inspect the attic! He is a great addition to your team! Best Regards,

Peter is a gem and was an absolute pleasure to work with! He was always responsive and took the time to explain things clearly and thoroughly. He never belittled my questions or concerns, and I always felt like he had my best interests at heart. I never doubted his honor and integrity! Peter has a reassuring, friendly manner and a great sense of humor – all good qualities when things got a bit stressful. I cannot emphasize enough what a wonderful real estate professional Peter is, and I would work with him again in a heartbeat.

Your message was submitted successfully!

We're offering an attractive, privately situated, renovated home with large south facing windows overlooking an approx. 5 acre pond with water lilies, two beaver homes and other abundant wildlife on 25 acres of rolling land. Two bedrooms and one Master en suite, walk out basement and a detached three car garage. Centrally located with easy drives to Damariscotta or Augusta and about 29 miles to Rockland.

Listing data is derived in whole or in part from the Maine IDX and is for consumers’ personal, non-commercial use only. Dimensions are approximate and not guaranteed. All data should be independently verified.